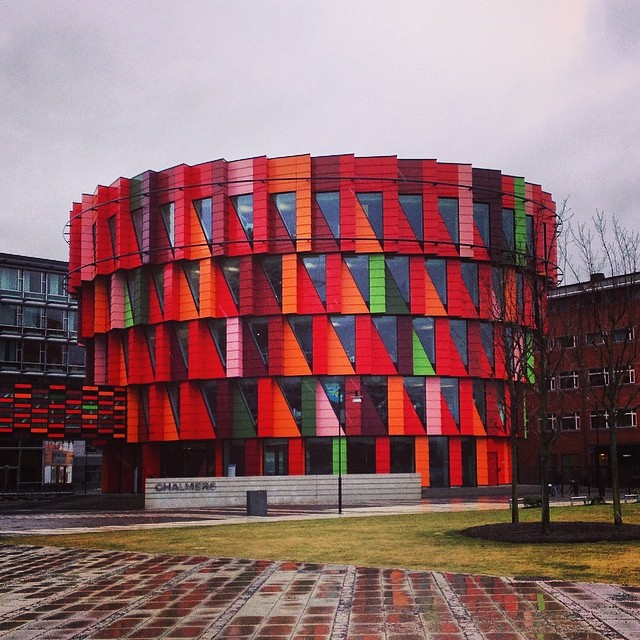 During the construction of a jigsaw or model, there is invariably a moment in which one’s perception shifts from the level of ‘parts’ to the level of ‘whole’ – when, as it were, the bigger picture becomes clear. (Presumably the German language offers an elegant compound noun for this, but I am yet to come across it.) Since its ascension from first appearance to its current perch at the peak of inflated expectations, big data as a phenomenon has seemed to operate primarily on the level of parts or pieces. These usually take the form of noteworthy findings from or utilisations of big data that are eye-opening for one reason or another.

Such pieces are undoubtedly evocative. Yet attempting to shift from the level of parts to a coherent ‘whole’, towards a framework for understanding big data in a meaningful and holistic way, is of course much more complex. Successful examples do exist: Viktor Mayer-Schönberger and Kenneth Cukier’s path-forging book is a good example, and I would be remiss not to mention the two-year Sloan Foundation-funded project on which I work as well. Another instance of the pieces falling into place was an event that I participated in last week at the Chalmers Institute of Technology in Gothenburg, Sweden.

Spread over two days, the Chalmers Big Data seminar brought together a truly impressive set (dare I say smörgåsbord?) of representatives from academia, industry and government to talk about the use of big data sets and techniques in their various fields. Interestingly, almost all the speakers – particularly those from industry – were from Swedish companies, or Swedish branches of multinational groups. This gave the event a national lens which seemed to add focus and coherence of the discussions.

This was especially productive because for a number of reasons, Sweden provides a compelling landscape for big data innovation. With a population of less than ten million, the Swedish government has long pursued a ‘capture all’ approach to its data collection rather than sampling, which chimes with the ‘n=all’ philosophy of big data research. Moreover, the Swedish Personal ID Number, granted upon the birth or naturalisation of every citizen, covers many walks of life, from point-of-use government services like healthcare to education and personal finance. This system only works because of the trust Swedes place in the system – a 2007 survey found that only 1% of citizens wanted ID numbers done away with.1 Finally, academic, industrial and governmental organisations work together closely in Sweden.

This latter point become most clear during a panel that I moderated during the event, on ‘Privacy, Security and Safety in Big Data’. On the panel were representatives from all sectors, and our discussion turned mostly on health data – a realm in which the stakes are highest given the sensitivity of data being used. Yet even here, the culture of trust was very evident, as the consensus amongst the panellists was that the benefits of medical big data research far outweighed the risks associated with it. (I suspect a panel convened in the UK, with our not unfounded mistrust of government competence and benevolence, would reach a different conclusion.)

In the wake of the event, I will be contributing to a series of reports covering each session of the proceedings, so will save my more detailed conclusions until then. But, in short, it was great to be part of such a well-attended event, featuring a wide array of informed contributors presenting case studies of big data in use across Swedish society. The big data phenomenon has been subject to a more critical treatment in the media of late, a perhaps predictable backlash against the original hype which surrounded it. But the success and significance of this event suggests that even as the hype falls away, for our understanding of the value of big data, the pieces are falling into place.