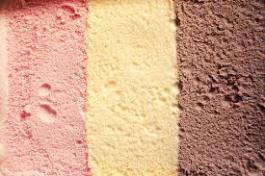 Here are some predictions that I make with a fair degree of certainty. An indifferent British electorate will shrug its collective shoulders and award Nigel Farage’s UK Independence Party the second highest vote total in this May’s European elections. Buoyed by this win, Farage will force his way onto the stage for the party leader debates in 2015. And in the subsequent general election, for the first time in history, four parties will each take more than 10% of the vote nationwide. After trialling an alternative arrangement between 2010 and 2015, the era of big-party government will be over. END_OF_DOCUMENT_TOKEN_TO_BE_REPLACED